Practical advice on what to do next 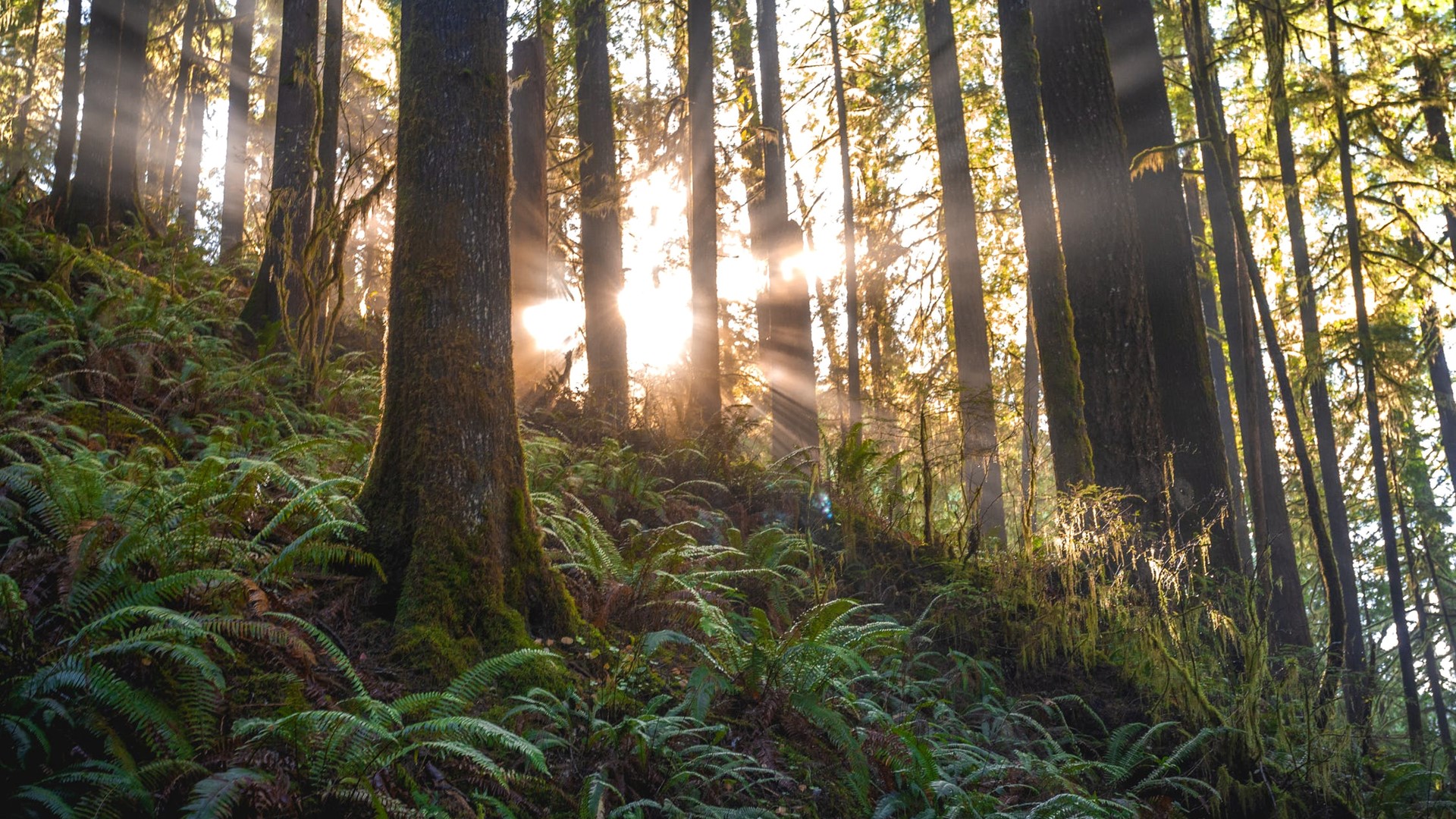 When a loved one passes away, there are three important things that must be done in the days that follow;

If the death has been reported to the coroner (or Procurator Fiscal in Scotland) they must give permission before registering the death.

You can register the death if you are a relative, a witness to the death, a hospital administrator or the person making the arrangements with the funeral directors.

You can use the ‘Register a Death’ page on the gov.uk website to guide you through the process (including the registration process in Scotland and Northern Ireland).

The funeral can usually only take place after the death is registered. Most people use a funeral director, although you can arrange the funeral yourself if you wish.

Choose a funeral director who’s a member of one of the following:

These organisations have codes of practice - they must give you a price list when asked.

Some local councils run their own funeral services, for example for non-religious burials. The British Humanist Association can also help with non-religious funerals.

Arranging the Funeral Yourself

Contact the Cemeteries and Crematorium Department of your local council to arrange a funeral yourself.

Funeral costs can include:

Funeral directors may list all these costs in their quotes.

For free independent advice on bereavement issues, you can find more information at lastingpost.com.

Grieving is a very personal process and is different for everyone.

Below are the details of some support organisations that can help anyone that is struggling after a loss.

Child Bereavement UK helps children, parents and families to rebuild their lives when a child grieves or when a child dies. We support children and young people up to the age of 25 who are facing bereavement, and anyone affected by the death of a child of any age.

Cruse help people through one of the most painful times in life – with bereavement support, information and campaigning.

You may be able to get Bereavement Support Payment (BSP) if your husband, wife or civil partner has died in the last 21 months.

Sands is the leading stillbirth and neonatal death charity in the UK. Sands exists to reduce the number of babies dying and to ensure that anyone affected by the death of a baby receives the best possible care and support for as long as they need it.

Survivors of Bereavement by Suicide

Survivors of Bereavement by Suicide is the only national charity providing dedicated support to adults who have been bereaved by suicide.

WAY is a UK charity that offers a peer-to-peer support network for anyone who's lost a partner before their 51st birthday – married or not, with or without children, whatever their sexual orientation.

Winston's Wish support bereaved children, young people and those who care for them following the devestating loss of a parent or sibling.